A few days after baseball’s 1998 regular season ended, I got a call from Whitey Ford’s oldest son, Tommy.  Mark McGwire and Sammy Sosa had both just surpassed Roger Maris’s record for most home runs hit in a season, 61, a mark that had stood for 37 years.  The home run chase that summer had been an epoch one that captured the nation’s attention.  Big Mac reached 61 and 62 first; however, who would finish the year with the most 4-baggers was not clear until almost the last game.  At the end, Sosa hit 66 but McGwire had banged out 70 to set the new record.

And it was the number “70” that Tommy was calling about….

“Yes,” I responded. “Well,” Tommy continued, “Dad’s birthday is on the 21st of this month.  He turns 70.  The family and I have been talking about what to get him for his big day.  We want something really special for the occasion.  And I was thinking, wouldn’t it be great if we could give Dad a baseball from Mark McGwire signed and inscribed, ‘To Whitey, we both hit 70 in 1998.’ I know Dad would get a big kick out of that!  Can you help us make that happen?”

The truth is, as much as I thought this was a great idea, I had no idea how to get to McGwire.  He was the country’s No.1 sports icon and at the top of his fame, with endless demands for his time and attention.  I already had a long waiting list of customers who had asked me to find them a McGwire signed baseball.  But he had not done an autograph signing in many years, and the supply of authentic examples in circulation was virtually nonexistent.  Anyone who had one, it seemed, was unwilling to sell.  To date, I had managed to find only one during the home run chase and had sold it for $1500—an astounding sum at the time for a living baseball player’s single-signed baseball. I might have sold a dozen more at that price, too, if I had them.  And of course, to get one with this special inscription was a whole different matter.

The Fords knew countless people in baseball, but for some reason they chose me to help with this special task, and I was determined not to let them down.  Besides, I figured that McGwire would likely be happy to accommodate the unique request, if only I could get to him.

After giving the matter considerable thought, I finally remembered that George Will had written the (now all-time) best-selling baseball book, Men at Work, in which he features Tony La Russa in “The Manager” chapter. La Russa was now McGwire’s manager.  By then I had also come to know George personally, and I knew that he and Tony had become good friends.  If anyone could help me, it was George.  So I phoned his assistant, Mary, who helped me set up an appointment to make my pitch.

When we met, I was still in my seat across from him when George speed-dialed Tony La Russa on his desk phone.  Clearly, George was delighted to participate in our endeavor, and so was Tony who agreed to help.  In less than a week the baseball pictured here arrived at my home in a Fedex box.  I immediately repackaged it and sent it to Tommy, who presented it to Whitey on his 70th birthday.  Shortly thereafter, Whitey called to thank me for my part in acquiring his special gift.

In 2008, Whitey decided to sell most of his baseball possessions, including this baseball, in an auction held in New York City during that year’s All-Star game festivities.  Regrettably, I missed winning it then. I thought I had forever lost a chance to own it until this year when it surfaced again for sale by a different auction company. I was determined to win it this time, and did.  Owing to its history and my small part in its origination, I am proud to have this ball now among the favorite items in my collection! 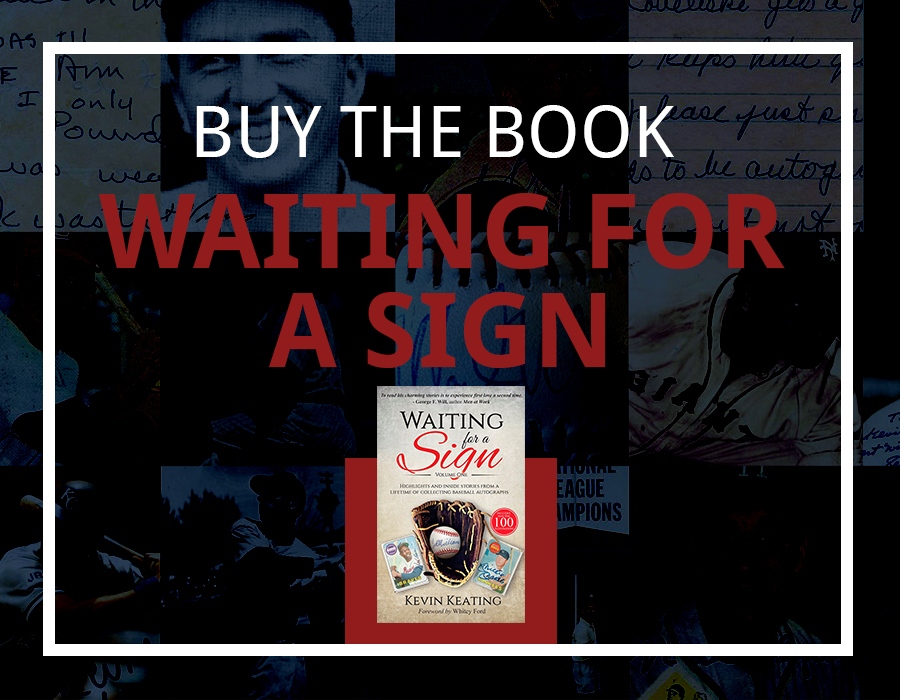 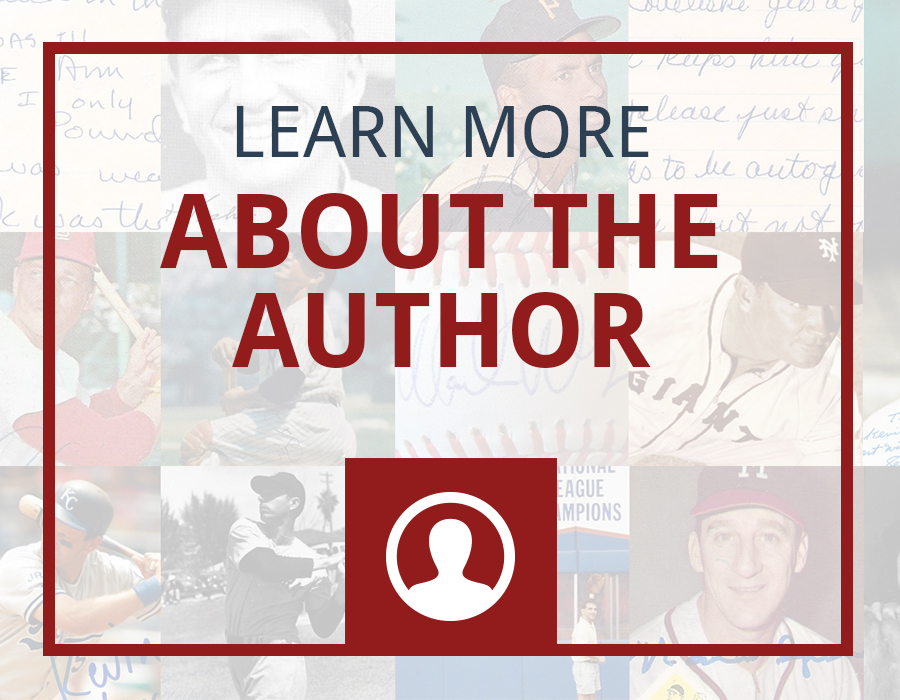 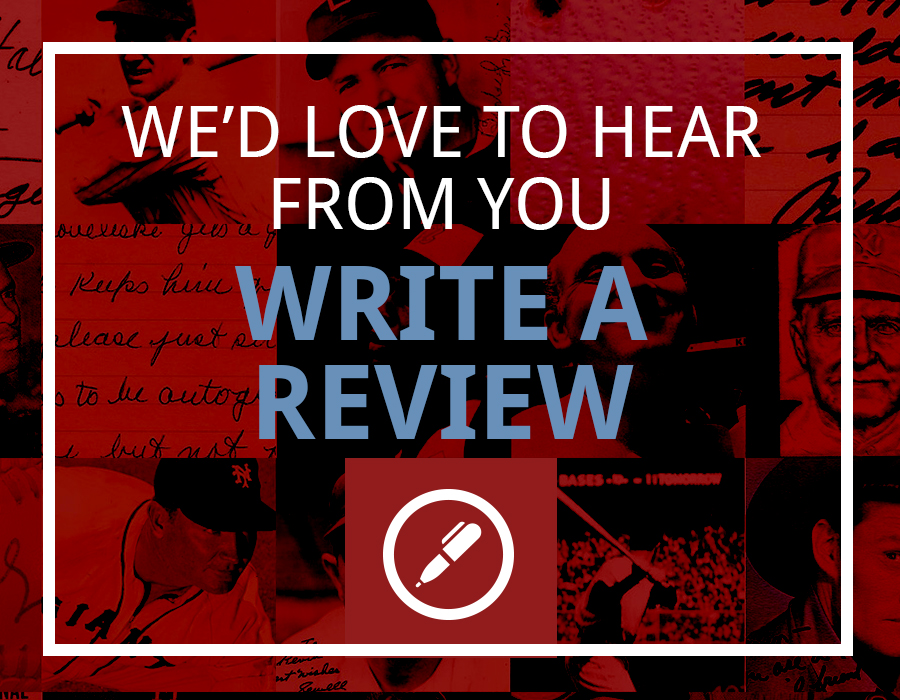